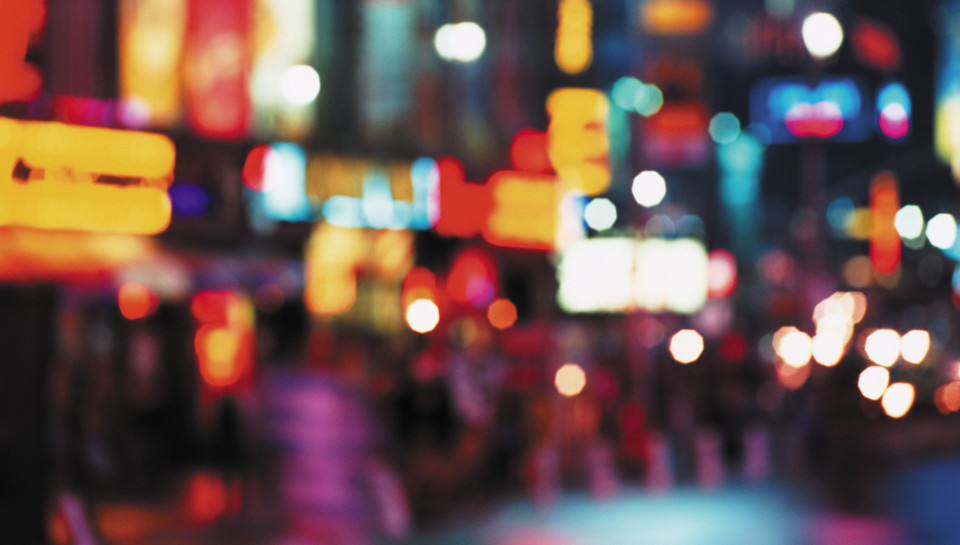 Information on Opioid Overdose and How Naloxone Works

OPIOID OVERDOSE. There are different types of opiates/opioids that people use, and that children are exposed to in their homes. All of these are capable of leading to overdose and death. They include:

Opioid overdose kills because it causes respiratory depression. This leads to:

An Opioid overdose is recognizable by the followings signs and symptoms (SMELL): 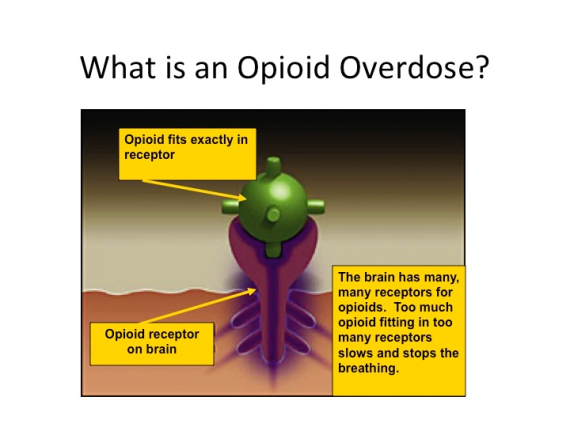 NALOXONE.  Fortunately, opioid overdose is reversible through the timely administration of the drug naloxone (Narcan®) and the provision of emergency care. 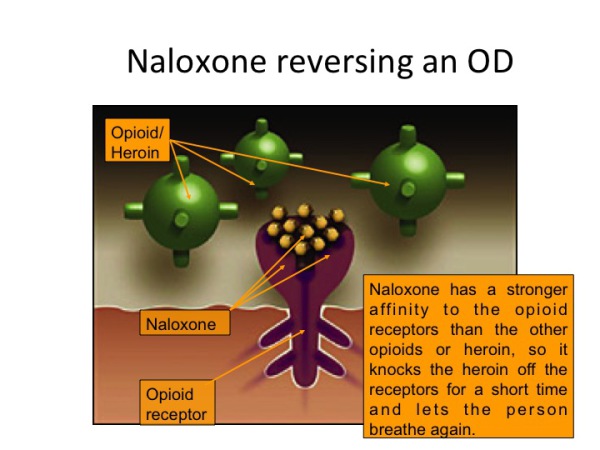 Short Video on Naloxone for Opioid

For Questions or to Obtain a Naloxone Rescue Kit: